"I write to figure out what I think"
Library of Congress

When you let people to have free reigns to do whatever they want we have trouble. Integrity is everything and we build around people who do not want nothing but free reign. Integrity becomes crucial to your outcome. Having control of the process when having a bad year so that you are delivering what you say you are delivering.
-Ken Fisher

Happy New Year and Holidays to all

Making each day count is important IMO. Those who make New Years resolutions are applauded because they want to make themselves and the lives of those around them healthier. My advice is to treat every day as a special day and to strive to be a better person each day and onto the next one. If you start living your life with this mentality then negative events and aspects in your life will start to turn around and become positive. 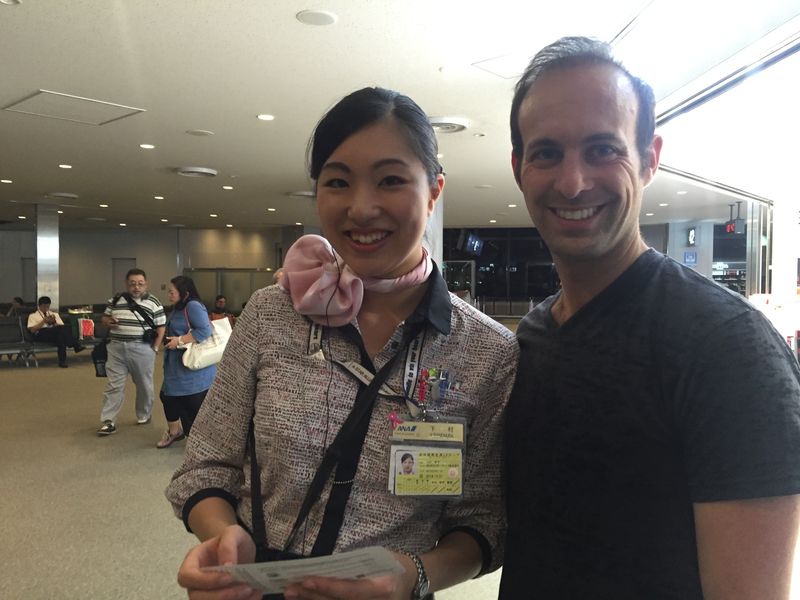 Most Important Things in the Future

When we look at the future and things that will most affect the world in which we live in what are they? As you have read here I have praised the brilliant Elon Musk. In one of the latest Wait but Why in depth posts Musk answers the question. I endorse and agree with all of the items which are as follows:

“The internet; sustainable energy; space exploration, in particular the permanent extension of life beyond Earth; artificial intelligence; and reprogramming the human genetic code.”

My additions to this tie in with the reprogramming of the genetic code which is sustainability of human life. When we figure out a way to give humans the gift of eternity then we have hit on something that is in the same categories of changing our energy sources, space travel, A.I., and the way we are connected through technology. One thing that I don't believe will ever happen that we wish could happen is Time Travel & Teleporting.

Top 5 NHL teams of all time

Despite a few hardcore fans probably disagreeing, I  have assembled a list of the top 5 best teams in NHL history.
I have to say though, that it wasn't easy, considering there have been over 1,000 teams that have played a season in the NHL since the league began in 1917.
So, without delay, here it is.
1. 1976-77 Montreal Canadiens —The Canadiens rolled up 60 regular season wins — 33 at home — on their way to capturing their 20th Stanley Cup in franchise history in 1976. But perhaps most intriguing was the Habs awe-inspiring consistency in finding the back of the net.  Built on the offensive firepower of the likes of Guy Lafluer, not only did Montreal set an NHL record for most points in a season by a team with 132, but they outscored their opponents by 216 goals in 80 games for an average of 2.7 goals a game. Montreal also lost just one regular season home game and two playoff games that year. Precisely why the 1976-77 Canadiens, set the standard by which all other great teams in the NHL will continue to be measured.
2. 1983-84 Edmonton Oilers — The 1983-84 Oilers have stood the test of time as one of hockey’s best. In just their fifth season in the NHL, the Oilers he would win their first of five Stanley Cups in seven years, and at the same time thrust Wayne Gretzky into the annals of NHL history, as the greatest player of all time. With a roster full of names like Gretzky, Mark Messier, Jari Kurri, Glenn Anderson, Grant Fuhr and Paul Coffey, hockey fans have to wonder how the Oiler ever lost a game at all. Edmonton was a offense dynamo, setting the record for goals with 446, becoming the first NHL franchise to eclipse the 400-goal mark for the third straight season. Young and fast, the Oilers racked up a franchise record 59 wins and 119 points, averaging more than five per game, establishing a mark that still stands today.
3. 1982-83 New York Islanders — The Islanders were a well-oiled machine during the 1982-83 season, and a heavy favorite to win their fourth consecutive Stanley Cup. Stacked with Hall of Famers like Bryan Trottier, Mike Bossy, Denis Potvin, Butch Goring and goaltender Billy Smith, legendary NHL coach Al Arbour seemed to win games at will. The Islanders began the season, winning 11 of 13 contests, but by January many were saying New York had reached their peak and may be on their way down. But Arbor continued to pull the strings and by March things heated up. NY plowed through the postseason, making it back to its fifth final in a row, which was capped by sweep of the superstar-laden Edmonton Oilers in the Stanley Cup Final. The Islanders held the Oilers to just six points for the series while scoring 17, and matched the 1950 Montreal Canadiens with five Stanley Cups in succession.
4. 1951-52 Detroit Red Wings  — Many hockey historians, consider the 1951-52 Wings the finest in franchise history. Loaded with All-Stars and future Hall of Famers like Gordie Howe, Ted Lindsay, Red Kelly and goalie Terry Sawchuk, the Red Wings may have been the best single-season team of all-time. The '52 championship represented the apex of the Red Wings decade of dominance. Sawchuk’s won his first of three straight Vezina Trophies with a 1.94 goals-against average and a league-leading dozen shutouts, while Howe recorded his second straight scoring title with 86 points, including 47 goals. The team was stacked with star power and seemed invincible. The Wings ended the season with a sweep in the Stanley Cup playoffs with a perfect 8-0 record. A feat that has not yet been repeated.
5. 1962-63 Toronto Maple Leafs — In a year that saw Toronto win its 11th Stanley Cup, the Leafs kicked off the ’62-63 campaign as defending champions, who had just won their first Cup in a decade. And most of the components from that team – including and starting goalie Johnny Bower – were back. However, the 1962-63 Maple Leafs looked like anything but experienced and confident. Up front, Toronto had all sorts of veterans including captain George Armstrong and leading scorer Frank Mahovlich. But others like Dave Keon,  Bob Nevin and Eddie Shack hadn't even celebrated their 25th birthdays. Nevertheless, all emerged as stars that season. After a sluggish start, the Leafs caught fire and ended their season in first with a 35-23-12 record. It was the first time in 15 years Toronto had won the Prince of Wales Trophy. They went on from there to beat the Detroit Red Wings in the fourth game of the Stanley Cup Final.

One of the best economic anlaysis of the housing boom, bust, and recovery. The slideshare.net version from the FRBSF was not very readable so trying to format and post for my readers here. I will post in different excerpts as time permits with the proper citations. This paper was published by EUVEN GLICK, KEVIN J. LANSING, AND DANIEL MOLITOR

After peaking in 2006, the median U.S. house price fell about 30%, finally hitting bottom in late 2011. Since then, house prices have rebounded strongly and are nearly back to the pre-recession peak. However, conditions in the latest boom appear far less precarious than those in the previous episode. The current run-up exhibits a less-pronounced increase in the house price-to-rent ratio and an outright decline in the household mortgage debt-to-income ratio—a pattern that is not suggestive of a credit-fueled bubble.

Starting in the early 2000s, the U.S. housing market experienced a tremendous boom. House prices, private-sector construction employment, new housing starts, and household mortgage debt all rose in unison. An accommodative interest rate environment combined with lax lending standards, ineffective mortgage regulation, and unchecked growth of loan securitization all helped fuel an overexpansion of consumer borrowing. An influx of new homebuyers with access to easy mortgage credit helped bid up house prices to unprecedented levels relative to rents or disposable income. The run-up, in turn, encouraged lenders to ease credit further on the assumption that house prices would continue to rise. Similarly optimistic homebuilders responded to the price signals and embarked on a record-setting  building spree such that, at one point, the construction sector employed 5.7% of American workers, the highest percentage since 1959.

After peaking in March 2006, the median U.S. house price fell about 30%, finally hitting bottom in November 2011. Since then, the median house price has rebounded strongly and is nearly back to its pre-recession peak. In some parts of the country, house prices have reached all-time highs.
There  is actually a great version now available that you can clearly read here: http://www.frbsf.org/economic-research/publications/economic-letter/2015/november/what-is-different-about-latest-housing-boom-mortgage-debt-ratio/