With an opening photo at the Blackjack Table in Lake Tahoe during a direct sales conference. The risk taker and connected entrepreneur Richart Ruddie sits among a diverse crowd of business men and woman in December 2019 right before the outbreak of COVID-19. While the landscape of business has changed for many including a delay of building out another office and operation in Los Angeles, California expanding from just Fort Lauderdale, Florida and Salt Lake City, Utah.

The piece discusses challenges in business that include raising venture capital or finding a steady growth pace and learning to be content. There are a lot of other great quotes for an aspiring entrepreneur as Ruddie came from being dead broke 10 years ago to being able to retire now if he wanted to. Read more on the Voyage LA piece on Richart Ruddie and some of the other great pieces where they cover idea makers in and around the Los Angeles area. 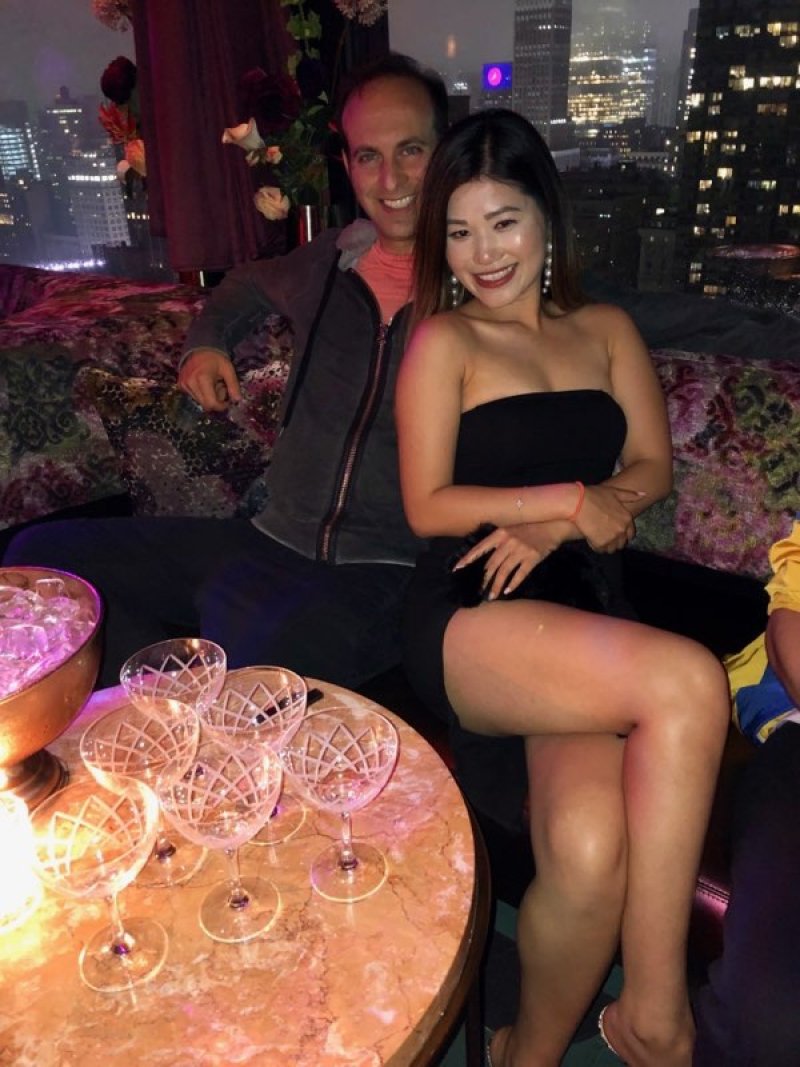 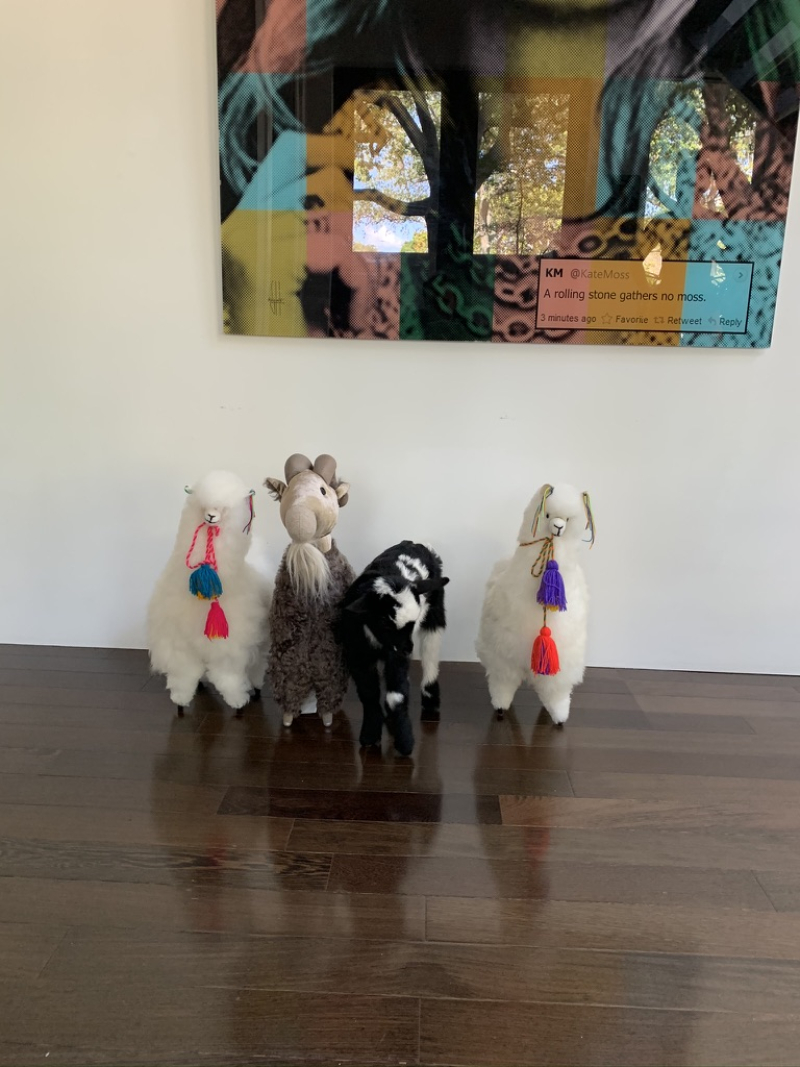 Also I helped pet sit for a sick goat that we lost last week so please send your thoughts and love to the baby goat that we lost during this pandemic amongst the thousands of others who fell ill and have passed.

Marc Andreessen's Gets it with his "It's Time To Build" Piece

Reading this piece reminded me of the joy I got from reading Peter Thiel's 0 to 1. Breaking down each paragraph with my thoughts and opinions:

"Every Western institution was unprepared for the coronavirus pandemic, despite many prior warnings. This monumental failure of institutional effectiveness will reverberate for the rest of the decade, but it’s not too early to ask why, and what we need to do about it."

Failure in many senses but hindsight is 20/20. We've had scares and deadly virus's that were contained and never crossed the ocean to America.

"Many of us would like to pin the cause on one political party or another, on one government or another. But the harsh reality is that it all failed — no Western country, or state, or city was prepared — and despite hard work and often extraordinary sacrifice by many people within these institutions. So the problem runs deeper than your favorite political opponent or your home nation."

Now isn't the time to get political but rather the time to work together and put our differences beside us globally and work together on solutions. Dr. Fauci while doing a great job in many peoples opinions has been at this for 30 years. So blaming conservatives but not looking big picture is not fair in my opinion but then again politics is not fair at all.

Failure to this point on so many levels. Whether its not building enough hospital beds, gowns, ventilators, face masks, or testing kits but given the economic damage this has done it is unlikely something like this will catch us as well as the rest of the world so "off guard"

Stunning to hear and if the Rain Ponchos became a national news story that would help our manufacturing cause tremendously.

"We also don’t have therapies or a vaccine — despite, again, years of advance warning about bat-borne coronaviruses. Our scientists will hopefully invent therapies and a vaccine, but then we may not have the manufacturing factories required to scale their production. And even then, we’ll see if we can deploy therapies or a vaccine fast enough to matter — it took scientists 5 years to get regulatory testing approval for the new Ebola vaccine after that scourge’s 2014 outbreak, at the cost of many lives."

Regulation in this instance is our biggest enemy and headwind to get through. Regulatory approval while neccessary to save lives in instances like this will end up costing lives while we wait for vaccine and drug approvals.

"In the U.S., we don’t even have the ability to get federal bailout money to the people and businesses that need it. Tens of millions of laid off workers and their families, and many millions of small businesses, are in serious trouble *right now*, and we have no direct method to transfer them money without potentially disastrous delays. A government that collects money from all its citizens and businesses each year has never built a system to distribute money to us when it’s needed most."

The PPP is a great plan but hard to implement getting those funds into business owners hands fast enough and thats created huge issues. Millions of employers are saying I want to keep you on the payroll but can't because I havent gotten the PPP funds yet and may not get them. Would the distribution system be best to be on stand by for crisis with direct deposit to bank owners or a payment system tied to their phones like Venmo, Zelle, and Cash App?  I dont have the answer but a combination of this and having ADP and other payroll companies ready for net 7 day deployment would be a great safety net for the next crisis.

The government would have to back and pay for manufacturing, storing, and distribution of these items around the clock with the knowledge that it won't be profitable but if we can supply every citizen a mask we would help contain these issues greatly like Hong Kong is currently doing.

"You don’t just see this smug complacency, this satisfaction with the status quo and the unwillingness to build, in the pandemic, or in healthcare generally. You see it throughout Western life, and specifically throughout American life.

You see it in housing and the physical footprint of our cities. We can’t build nearly enough housing in our cities with surging economic potential — which results in crazily skyrocketing housing prices in places like San Francisco, making it nearly impossible for regular people to move in and take the jobs of the future. We also can’t build the cities themselves anymore. When the producers of HBO’s “Westworld” wanted to portray the American city of the future, they didn’t film in Seattle or Los Angeles or Austin — they went to Singapore. We should have gleaming skyscrapers and spectacular living environments in all our best cities at levels way beyond what we have now; where are they?"

Westworld is a great show and Singapore is one of the most beautiful and clean cities in the world. It looks like a giant movie set.

"You see it in education. We have top-end universities, yes, but with the capacity to teach only a microscopic percentage of the 4 million new 18 year olds in the U.S. each year, or the 120 million new 18 year olds in the world each year. Why not educate every 18 year old? Isn’t that the most important thing we can possibly do? Why not build a far larger number of universities, or scale the ones we have way up? The last major innovation in K-12 education was Montessori, which traces back to the 1960s; we’ve been doing education research that’s never reached practical deployment for 50 years since; why not build a lot more great K-12 schools using everything we now know? We know one-to-one tutoring can reliably increase education outcomes by two standard deviations (the Bloom two-sigma effect); we have the internet; why haven’t we built systems to match every young learner with an older tutor to dramatically improve student success?"

Education IMO is the most important thing of all. With better education and knowledge we create better citizens and a better future for all. Education gets tricky when you tie in the profitability aspect of it and then the goodwill tends to go out the window. How can we adapt and stop the greed and fuel educational greatness.


"You see it in manufacturing. Contrary to conventional wisdom, American manufacturing output is higher than ever, but why has so much manufacturing been offshored to places with cheaper manual labor? We know how to build highly automated factories. We know the enormous number of higher paying jobs we would create to design and build and operate those factories. We know — and we’re experiencing right now! — the strategic problem of relying on offshore manufacturing of key goods. Why aren’t we building Elon Musk’s “alien dreadnoughts” — giant, gleaming, state of the art factories producing every conceivable kind of product, at the highest possible quality and lowest possible cost — all throughout our country?"

We should be proud and glad to give tax incentives to the Elon Musks of the world.


"Our nation and our civilization were built on production, on building. Our forefathers and foremothers built roads and trains, farms and factories, then the computer, the microchip, the smartphone, and uncounted thousands of other things that we now take for granted, that are all around us, that define our lives and provide for our well-being. There is only one way to honor their legacy and to create the future we want for our own children and grandchildren, and that’s to build."


We can build and the construction industry being stronger than ever will provide a plethora of jobs and be the new deal that many are looking for but would need to be backed by the government and so well funded across the country with constant jobs.

If you attend a Sothebys or Christies art auction you won't see a lot of Millenials but the smart Millenials buy art I've been told. After doing enough research on art as an investment I've come to the conclusion that even the best art investments over 100 years is not going to outperform the stock markets return. I do believe however having the joy of looking at beautiful pieces of art on your wall and throughout your home gives it character and the ability to appreciate it as opposed to waiting for dividends or earnings calls.

Either way I was honored in this piece on Art Daily: Richart Ruddie Art Collection: https://artdaily.com/news/122509/Richart-Ruddie-on-his-art-collection

Here are some pieces that we're featured in the piece and some that didn't make it into this one: 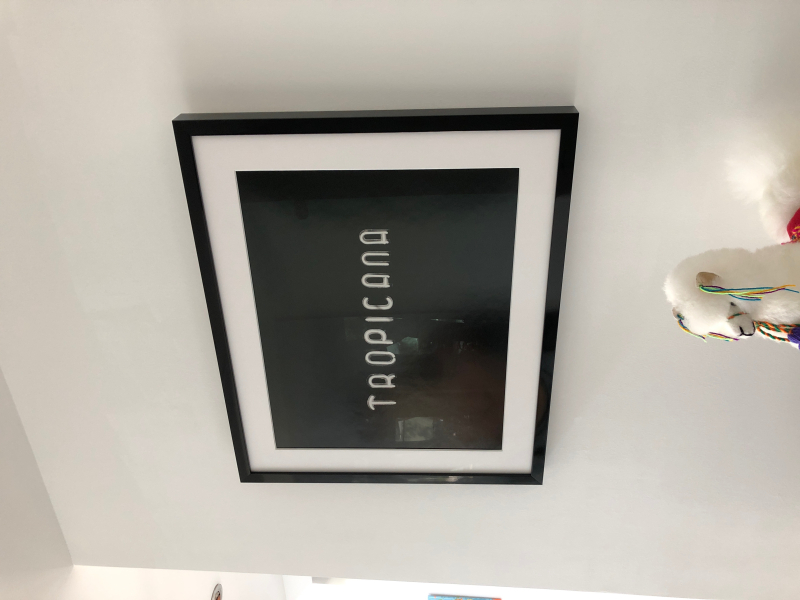 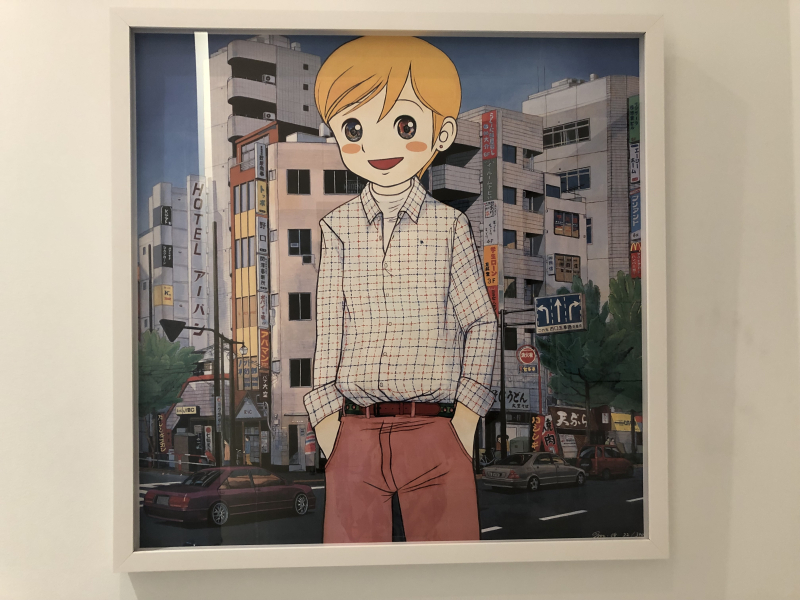 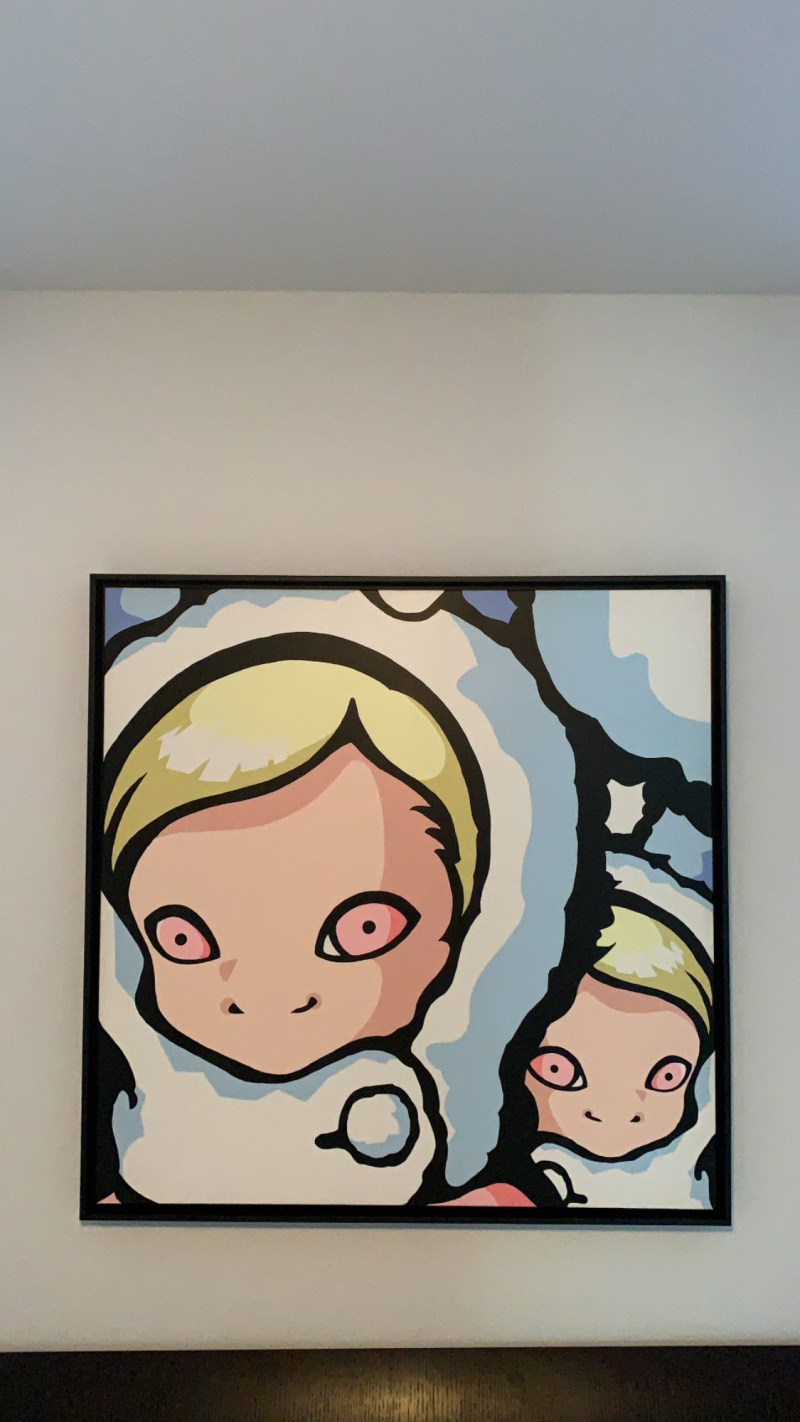 This app reminds me of using Medium.com for the first time back in 2013. Now the guttenberg editor is common place. Playing around with the Notion note taking space:

The Alison Wright Story. A must watch. Also she reminded me about working with NGO's for a future project I have an idea on.