Wathcing the newest trending Netflix series about Elisa Lam and the Cecil Hotel. If you enjoyed this docuseries then you will absolutely love Don't F*ck with Cats and the Keepers. These are the closest thrillers and murder mystery series to The Cecil Hotel.

If you need an expert witness for an online defamation case I'm glad to help.

NearbyHQ may be the next biggest public benefit company

Excited to see how April's company grows and this is my personal reminder to re-check this in time: https://nearbyhq.com/our-story

The sade History of why Dustin Diamond Died From Cancer

Childhood actors can suffer from such stress and anxiety as they grow older. It's bad enough we've lost Jonathan Brandis (kid from Ladybugs) and River Phoenix at such a young age but this I read about the late Screech Powers from Saved By The Bell on why the real life Dustin Diamond waited months to get a giant lump checked out that with early enough detection could of saved the young actors life.

Paraphrased...A Friend of Dustin Diamonds spoke with him about why he sought medical attention for the lump on his neck after months of having it and not going to the doctors to get it checked out. It was bad enough he had a house in default in Ohio that was getting blogged about. The reasoning for his delay was that he was anxious and fearful of the paparazzi getting photos of him going to and from doctors’ appointments or the hospital and having people mock him in some way because he was so often made fun of online.

Seeking help sooner may not have saved him in the end, but maybe he would have been able to experience things he wanted to before he lost his battle, only he was too afraid because of what others thought of him. To me, that’s really fucked up.

Full disclosure, I don’t really know who he was as a person, but I know I’ve heard bad things (nothing that readily comes to mind, all though I’m sure I could Google them.) Still, that’s a sad state of affairs to be in where you can’t seek proper medical treatment for a (unknown at the time) life threatening illness. 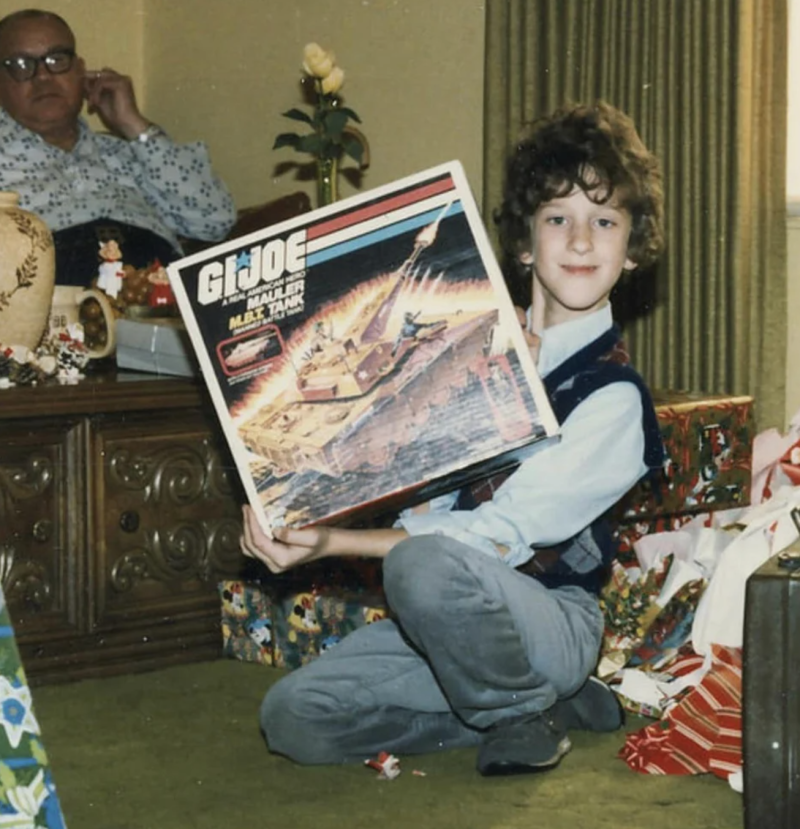