Do you ever read a book and think wow I should be friends with this person? Thats how I felt in 2011 after reading The Fastlane book by MJ Demarco. Today the fastlane forum is still alive and well but the time to follow forums is so small these days but a quick newsletter read always provides great advice and tips. This week he covered loss aversion. Check out the bullet points below on how you can use loss aversion and fear appeals in your everyday business.

If you are a business book reader than read his book or Richart Ruddie's The Creatures You meet at the bar for a good laugh but don't expect to get any business advice from it. Every company is a mess but be less of a mess in the building stages of your company. To get to a term sheet convince the VC to invest post due diligence and as long as everything you said was correct you should be able to close your round. Trust is the foundation of every single relationship personal or professional so get an introduction from somebody who has that current trust.
-Richart Ruddie

IMDB Pro is a place where actors, media, models, and those in the film business can create a profile and connect with others in the film industry. I published the Children's Book for Adults The Creatures You Meet at the Bar which you can find on Amazon and have done a few podcasts and interviews discussing entrepreneurship and business growth. IMDB Pro acts as a great place to find those interviews and database all of them. Here is the Richart Ruddie IMDB Pro Profile thats now live.

Heyday.co Will be the next generation type of comapny

Recently coming out of stealth mode Heyday.co is a company that is buying fulfillment by Amazon and consulting for Amazon based store fronts. This is the future of marketing and consulting services on e-commerece. My prediction (please note that humans are horrible about predicting the future) is that there will be a influx of companies promoting and selling services strictly for Amazon Optimization versus the current trend of SEO's from around the world selling their services.
Heyday.co is going to lead the way and with a new funding round you will hear about more services like this. 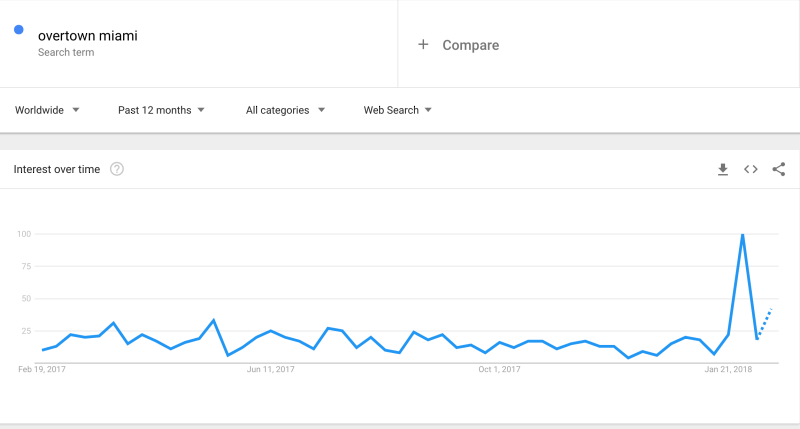 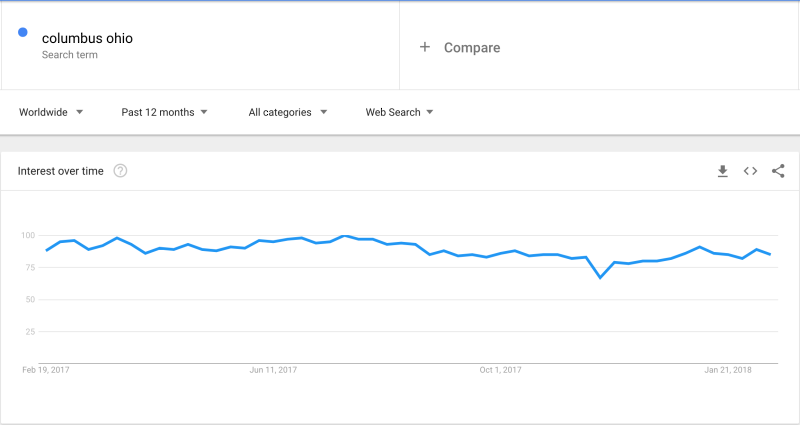 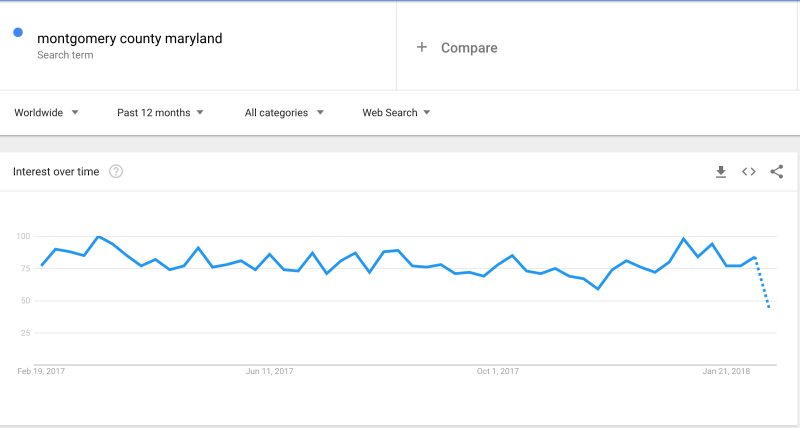 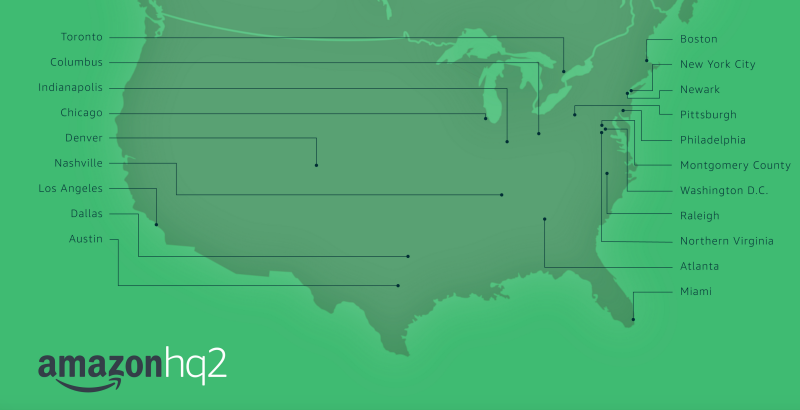 If you have linked an Amazon Echo/Alexa unit with a Nest heating and cooling unit here is an interesting bug that I found that you may have come across if you're reading this page here. If you have placed your Nest into Eco mode then the temperatures are automatically set and you can't adjust them. If you are speaking to your Alexa or Echo device and asking her to adjust your temperature it will tell you that the current device is in a mode that does not allow that to be adjusted and to do so please open the Nest application or adjust the settings on your Nest device.

So the only solution is to take the device out of Eco mode if you want to do voice activating temperature changes at home.

Posted at 11:05 AM in Amazon, Electronics | Permalink

Jeff Bezos says it best with inspirational quotes and advice on failing and growing your failures. If you're not failing you're not trying hard enough. Come up with difficult tasks and make good and bad headlines to succeed and innovate in the world.

One reason why people don’t like failure is because it’s embarrassing, Bezos added. He described a toddler trying to put a square peg in a round hole for hours, without success. But it doesn’t keep them from trying and trying. That’s how they learn.

“We all have that when we are little, but as we get older, somehow it’s not as cool to fail,”

For the full Geekwire overview and article go here: http://www.geekwire.com/2016/amazon-founder-jeff-bezos-offers-6-leadership-principles-change-mind-lot-embrace-failure-ditch-powerpoints/